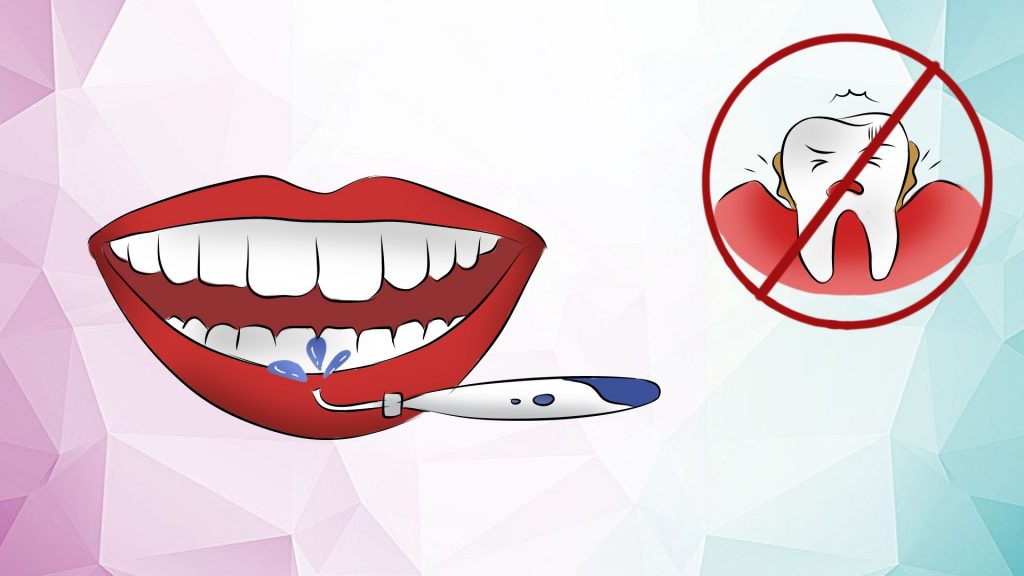 The question no doubt comes to mind of most people. Especially those who suffer from bleeding gums, inflamed gums and even gum recession.

All of this usually orginates from the incredible fear of going to the dentist and trying to control a condition on your own. How to cure gum disease without a dentist is simply a myth!

Fear of dentists is a global phenomenon, but unfortunately some treatments can only be done by dentists. Which means you would need that visit eventually.

In short, flossing can “stop” gum disease but not “reverse” it.

Meaning that if you have an active disease of bleeding, inflammation and recession, regular flossing and impeccable oral hygiene could stop the progression of the disease into full blown periodontal disease.

However, if damage was already done, very little of it can be reversed.

That may come as a disappointment to most people. That’s why if you learn the reasons why flossing can’t reverse gum disease, you will put your mind at ease.

Structure of your gums

Let’s learn first the nature and structure of the gums. The gums are not just the pink flesh you see inside your mouth around the teeth. Its structure is much more intricate and complicated. The gums are designed to cover the root of the tooth, but only the part that is covered by the bone. So in simpler terms, no bone, no gums.

The gums are held in place by taut groups of fibers that run all the way through, across and around the teeth. They are the main reason that your gums don’t sag.

These fibers however are very delicate and could be damaged easily if you brush too vigorously or if you suffer from gingivitis. Because once these fibers are damaged they can no longer support the gums and this is when the process of gum recession occurs.

How does gum disease begin?

Now let’s understand how gum disease works. Gum disease most often starts in the areas between the teeth. Which are those shielded and difficult to clean areas (which is why flossing is so important, since it is the only act that can effectively clean those areas).

When the teeth are left uncleaned for a while, food debris and remnants start to develop and gather around the teeth. Over time they turn into a film called plaque.

This plaque is full of bacteria which release toxins and chemicals that cause inflammation, swelling and eventually bleeding of the gums, which are the first signs of gum disease.

The horrors of plaque

If this plaque is not removed within a few days, it starts to gather minerals (particularly Calcium) from your saliva and starts to harden. This is how the formation of Calculus (commonly known as tartar) occurs.

The horrors of tartar

Tartar is the corner stone of gum disease. It is the first sign that gum disease is starting to turn into periodontal disease. Which is much more dangerous since it includes loss of the gum fibers, loss of bone and support, and eventually gum recession would take place.

After enduring the consequences of bad looks, sensitivity to hot and cold foods and drinks, and higher chances of decay, the final end result will be loss of the tooth completely.

If gum disease is still in its early stages (we mean gingivitis) then by all means, yes it is reversible.

In this stage, no major damage has happened. Only some chemicals and toxins that could easily be cleared away with a proper oral hygiene regimen of brushing, flossing and using mouthwash. With this you’ll find the inflammation subsides fairly quickly with no lasting effects.

Incase you’re wondering how long does it take to reverse gingivitis, know that it takes virtually no time at all. Only a few days are enough to reverse the damage done by minor gingivitis.

However, if the condition is more developed (meaning periodontitis), then unfortunately, reversal is not possible. Only stopping the condition from doing further harm is.

If periodontitis starts and loss of fibers and bone start to happen, there is no going back. Reversal would take a lot of intervention from your dentist, up to and including surgeries!

So the only thing you can do here is visit the dentist for their advice and ensure you use a strick oral hygiene regimen to reduce further harm.

Can receding gums grow back?

The answer is the same as above (according to the condition and extent of the disease). If your gum recession is still in the early stages (affecting only the pyramid shaped projections called the papillae between the teeth) then yes it is entirely reversible.

But if the recession is more advanced and a larger part of the neck and root of the tooth is exposed (because the bone started to wither away as a result of periodontal disease) unfortunately, there is no going back from there. The next step to recover would be with oral surgeries and bone grafts.

So to summarize, it all comes down to how developed the condition is. If it is caught in the early stages of inflammation, then reversal is entirely possible.

But if you wait, hoping that it would resolve all by itself, then you are putting your teeth and gums at risk of irreversible damage of periodontal disease.

So flossing is a key part of your oral hygiene regimen, but can flossing reverse gum disease? It all comes down to how far along the disease is. 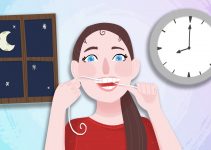 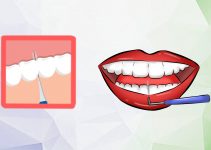